Eros is a bubble

A conceptual research around the theme of Eros as a bubble.
A space and time in which to immerse and isolate oneself.
A definition that has seen its perfect transposition in the architectural form of the cloister.

People create their own perfect world every time they are touched by Eros. They build a self-sufficient microcosm, separated from everything else, which could be described as a cocoon-like environment.
For these reasons we thought of Eros as a bubble.
In this emotional state people perceive to live in a private space that makes them feel curled up and protected.
A bubble is a psychological space. The cloister is a metaphor for it, a perfect and isolated space from the outside world.
Cloister indeed literally means ëclosed spaceí. It was originally an enclosed field, called hortus conclusus by Ancient Latins. It was often considered a symbol of paradise, both in Islamic and Catholic culture.
Later on it began to indicate the convent, the monastery, the college, or the cathedral. Finally ìcloisterî became the name for those squared courtyard typically delimited by a covered walkway or an open colonnade.
How was it possibile to convey this idea of Eros in a physical model?
Starting from the cloister structure we highlighted the sense of protection and closure. The squared courtyard of the cloister turned into a circle, the thick walls bent, the colonnade took shape of a sort of bubble.
The model aims to represent a closed, small space that gets in touch with the outside world just through small windows. 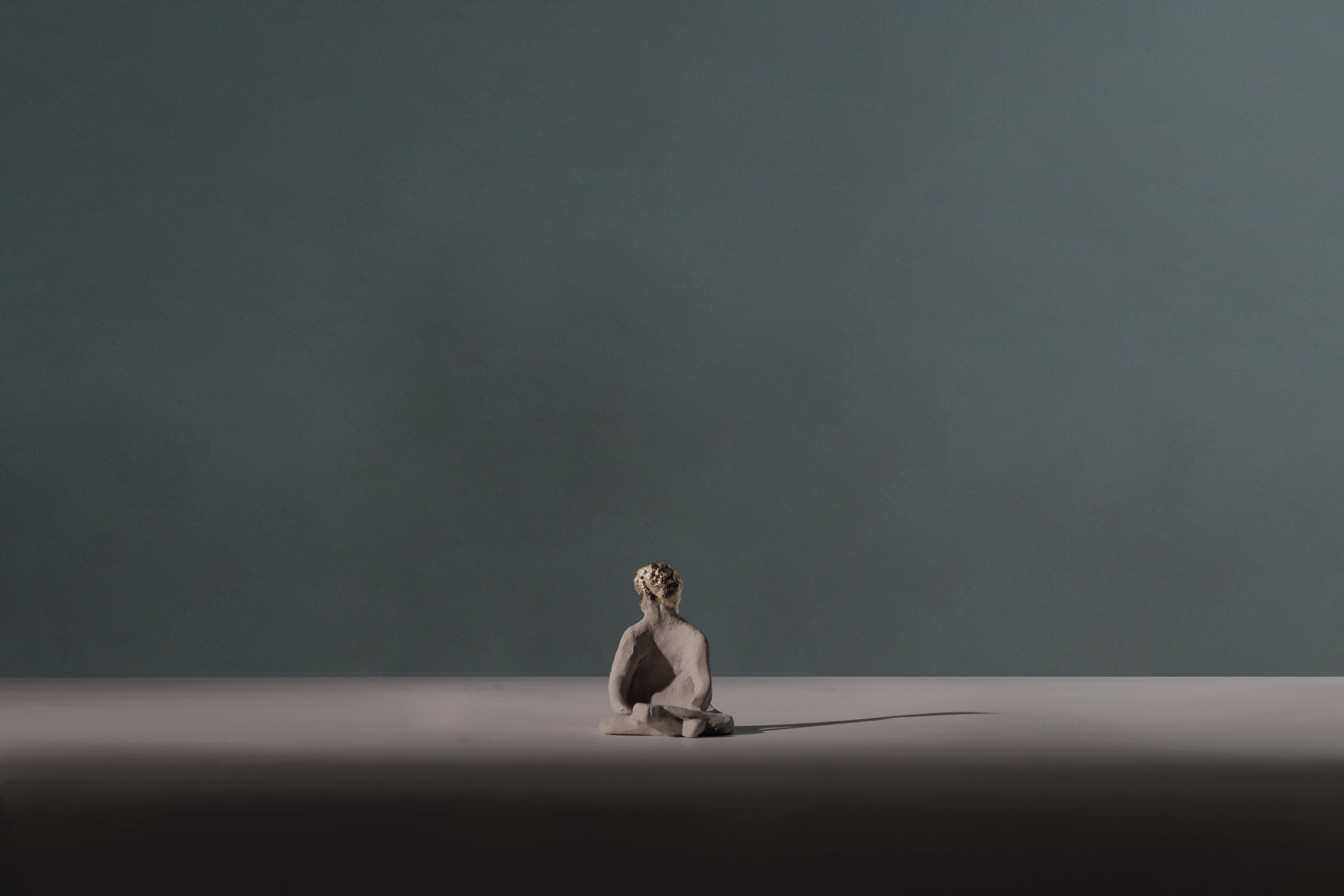 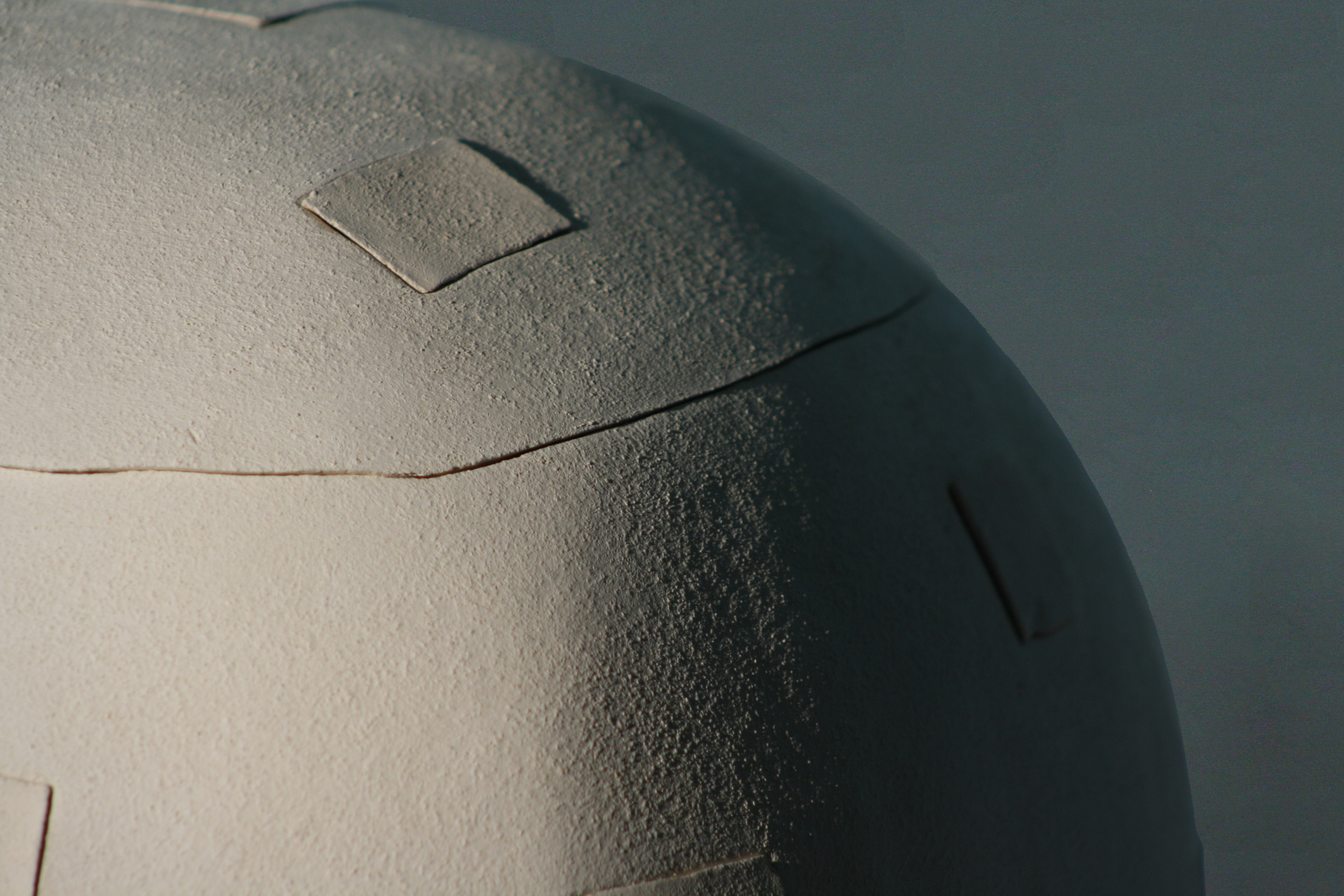 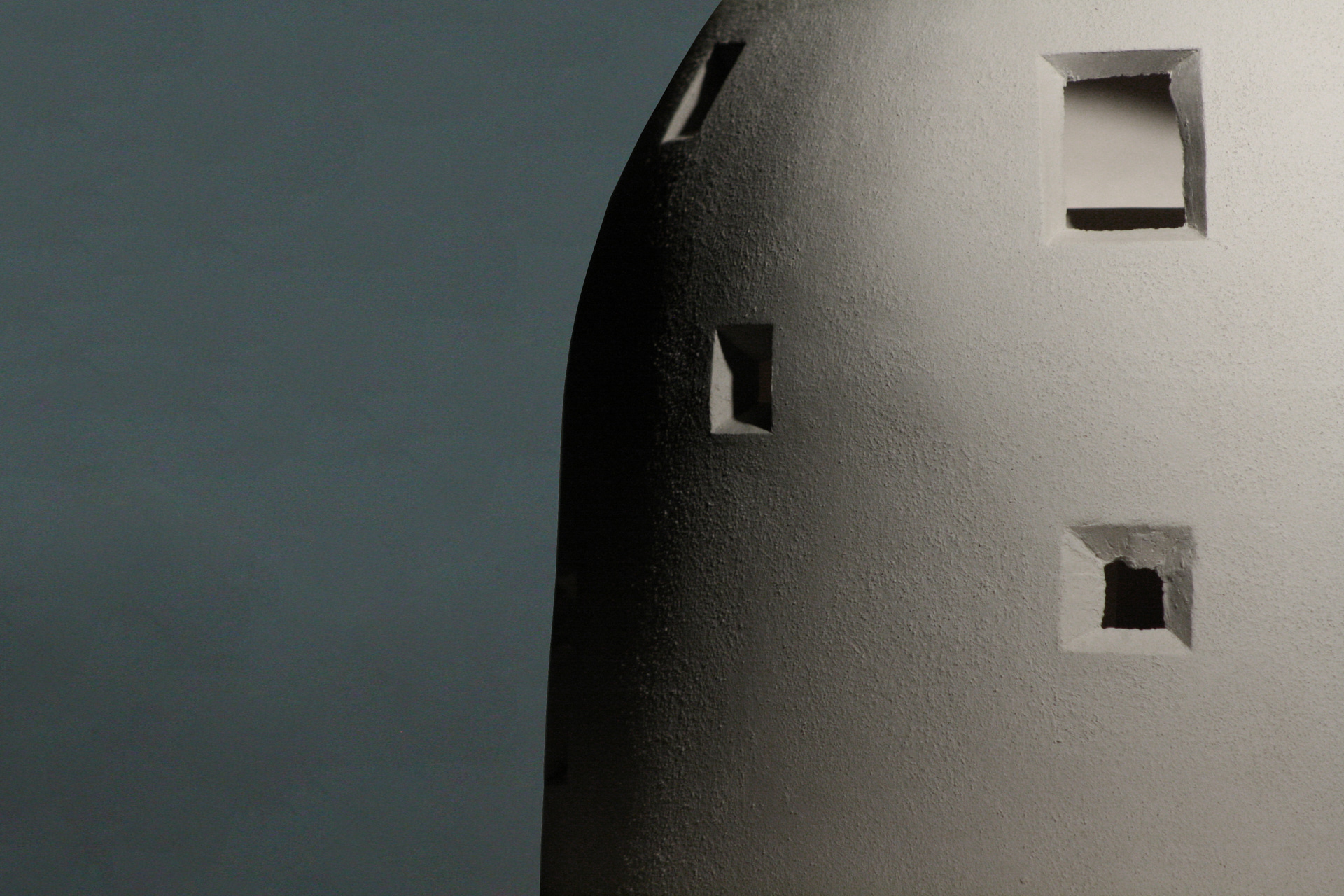 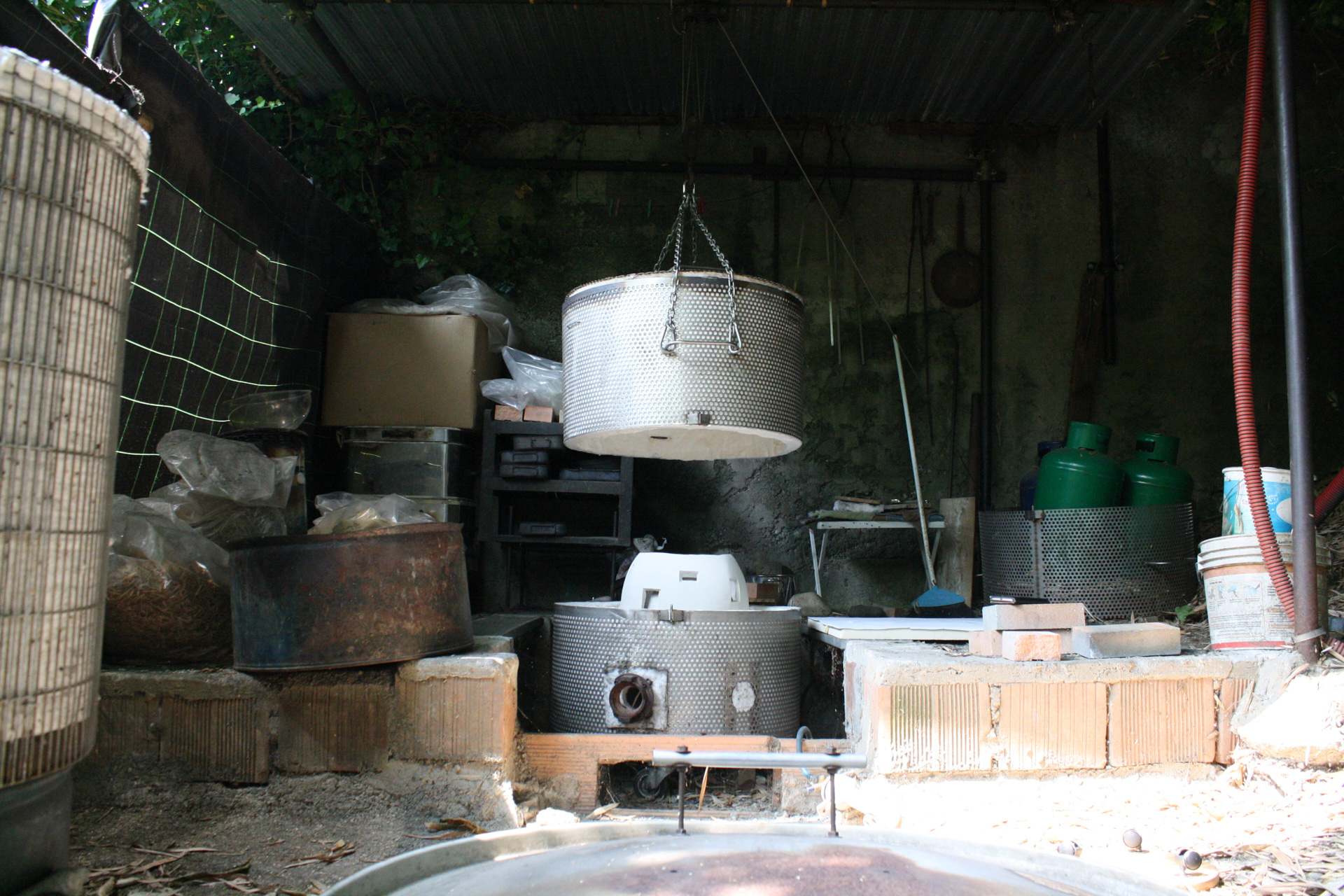 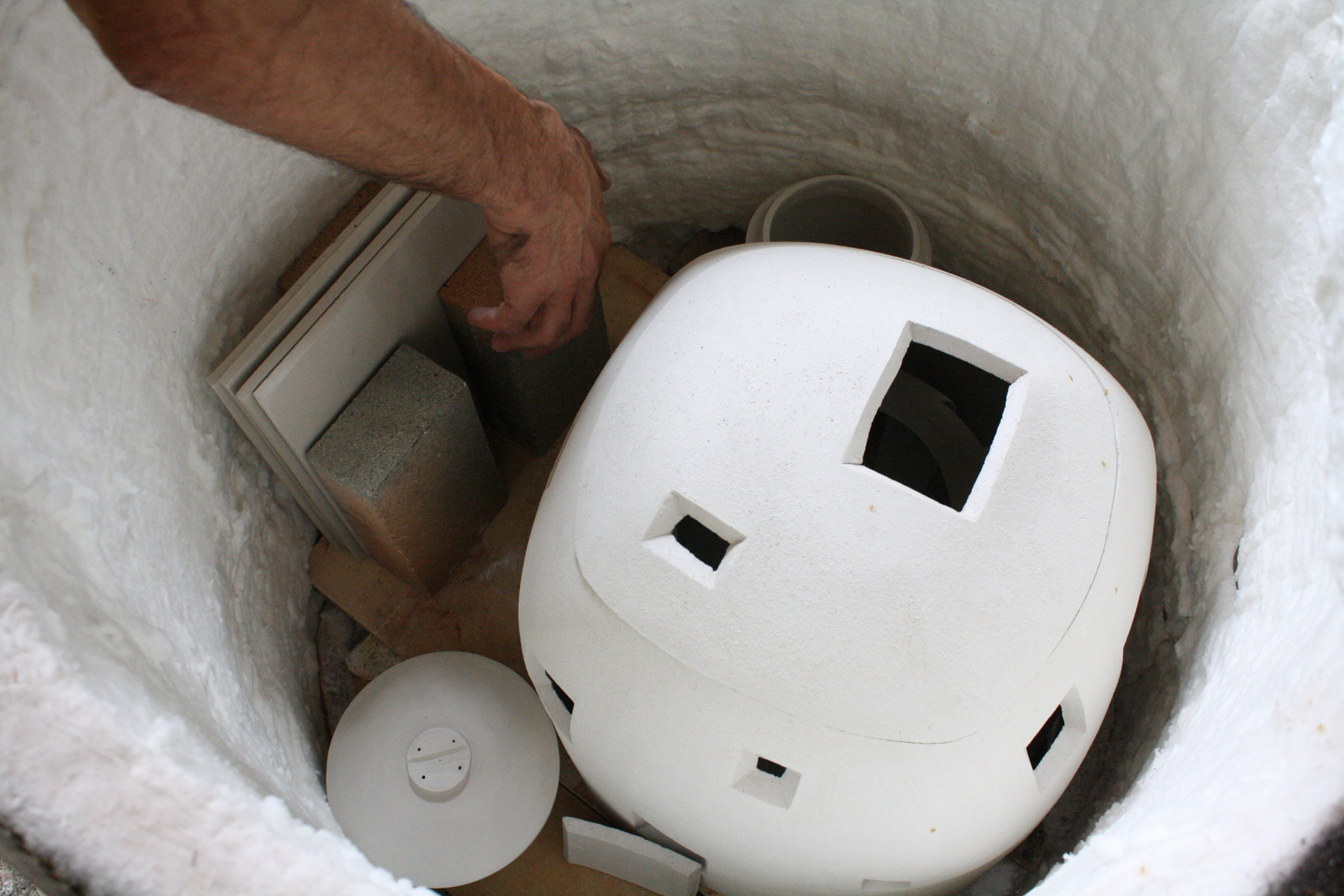 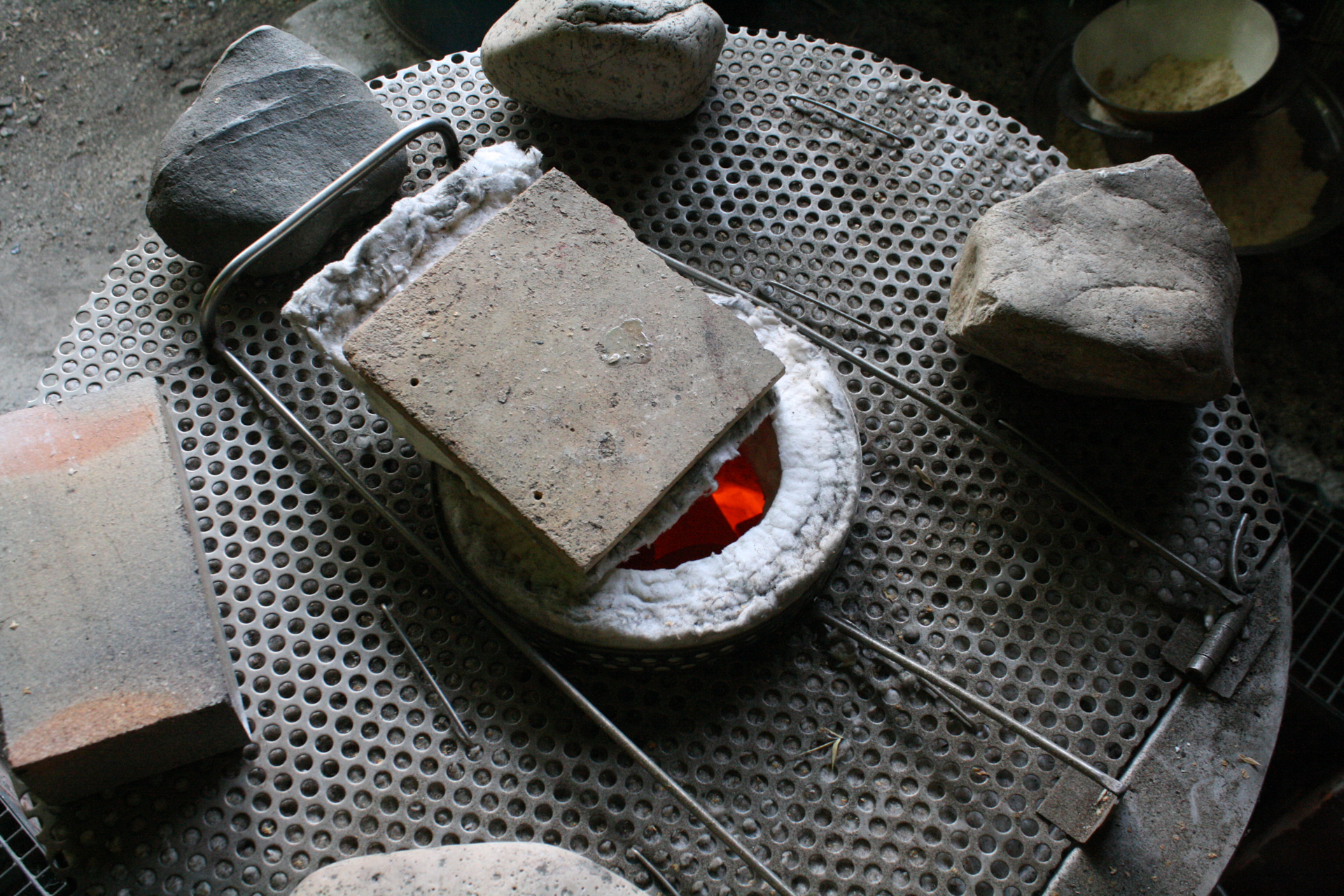 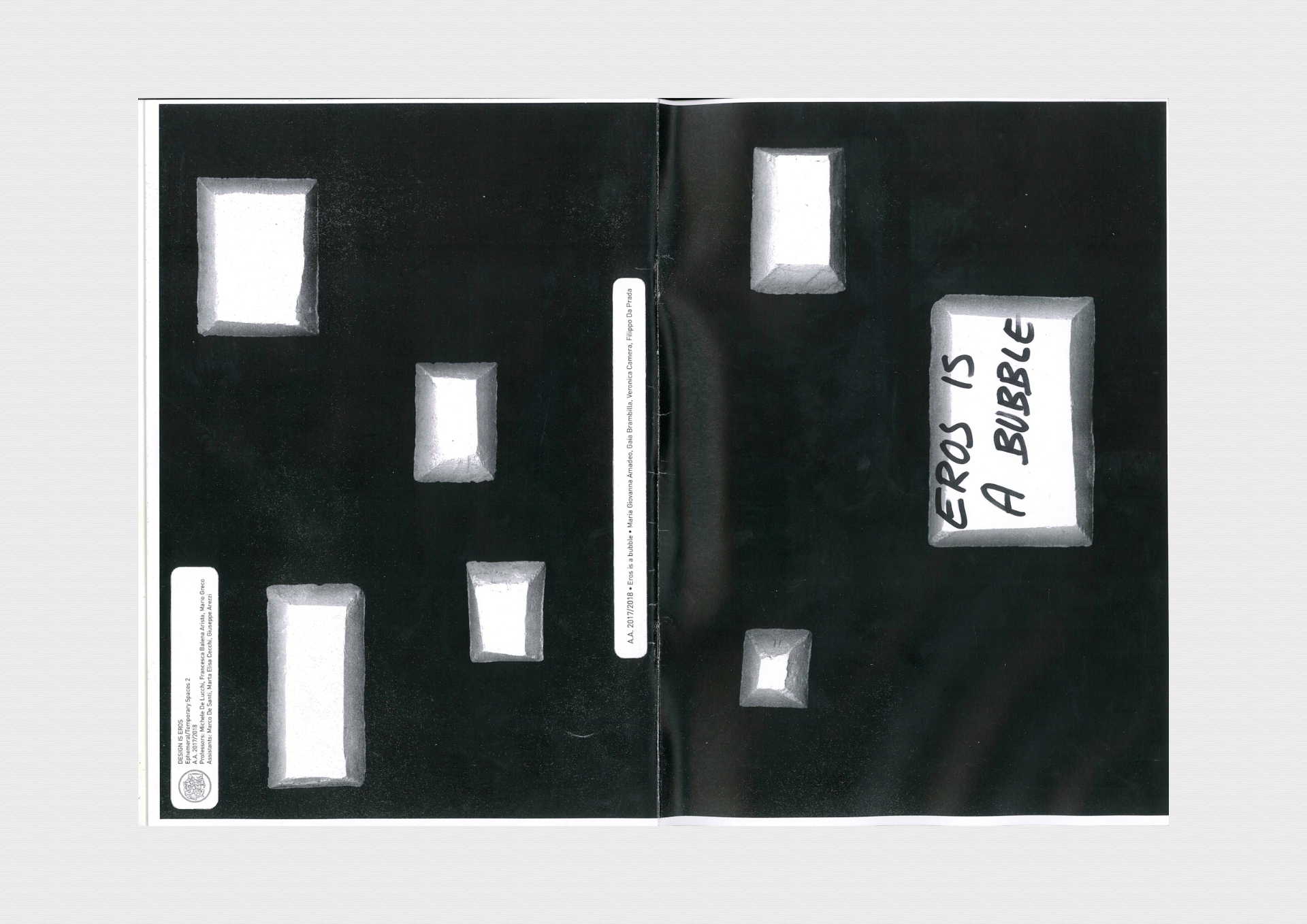 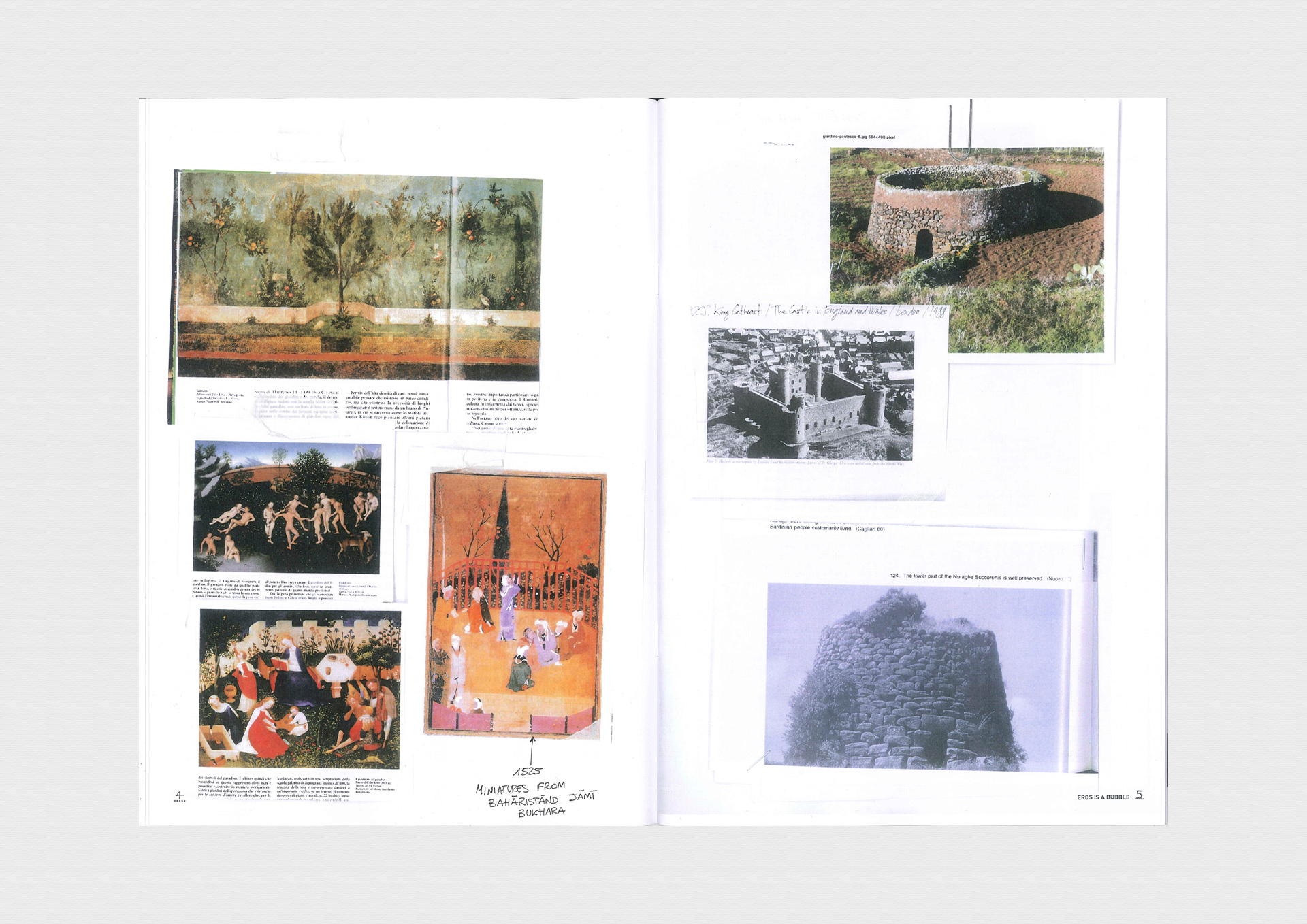 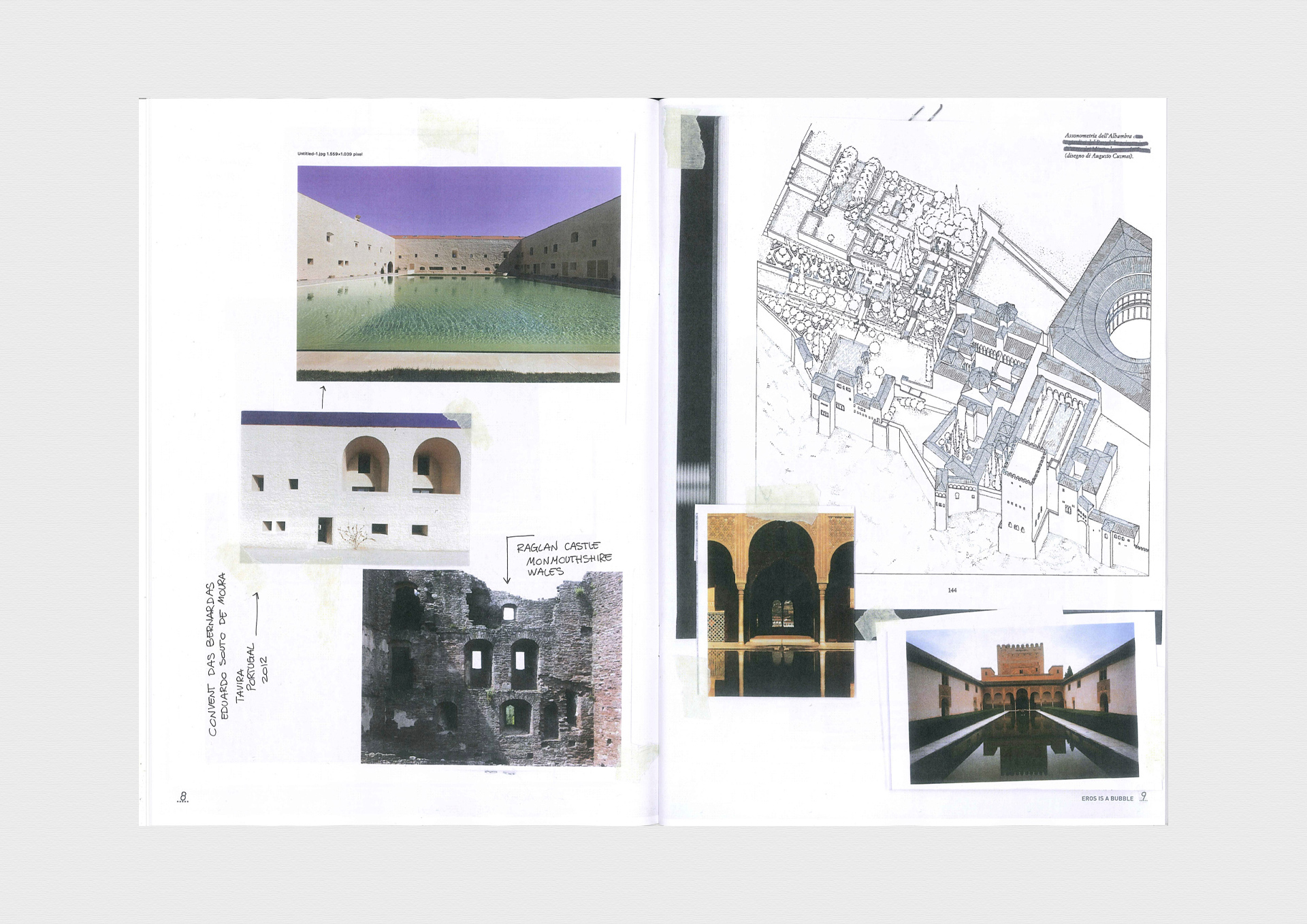 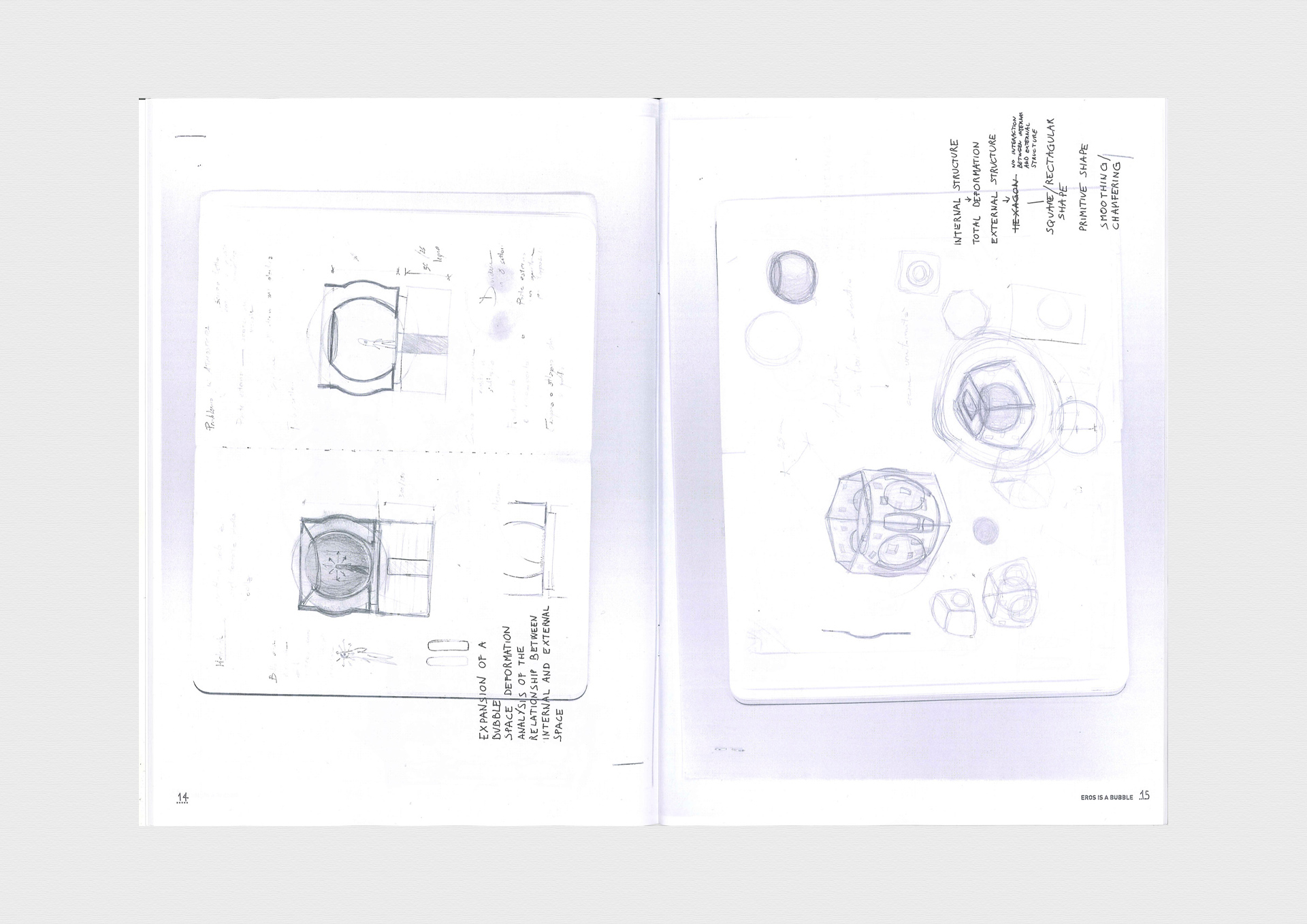 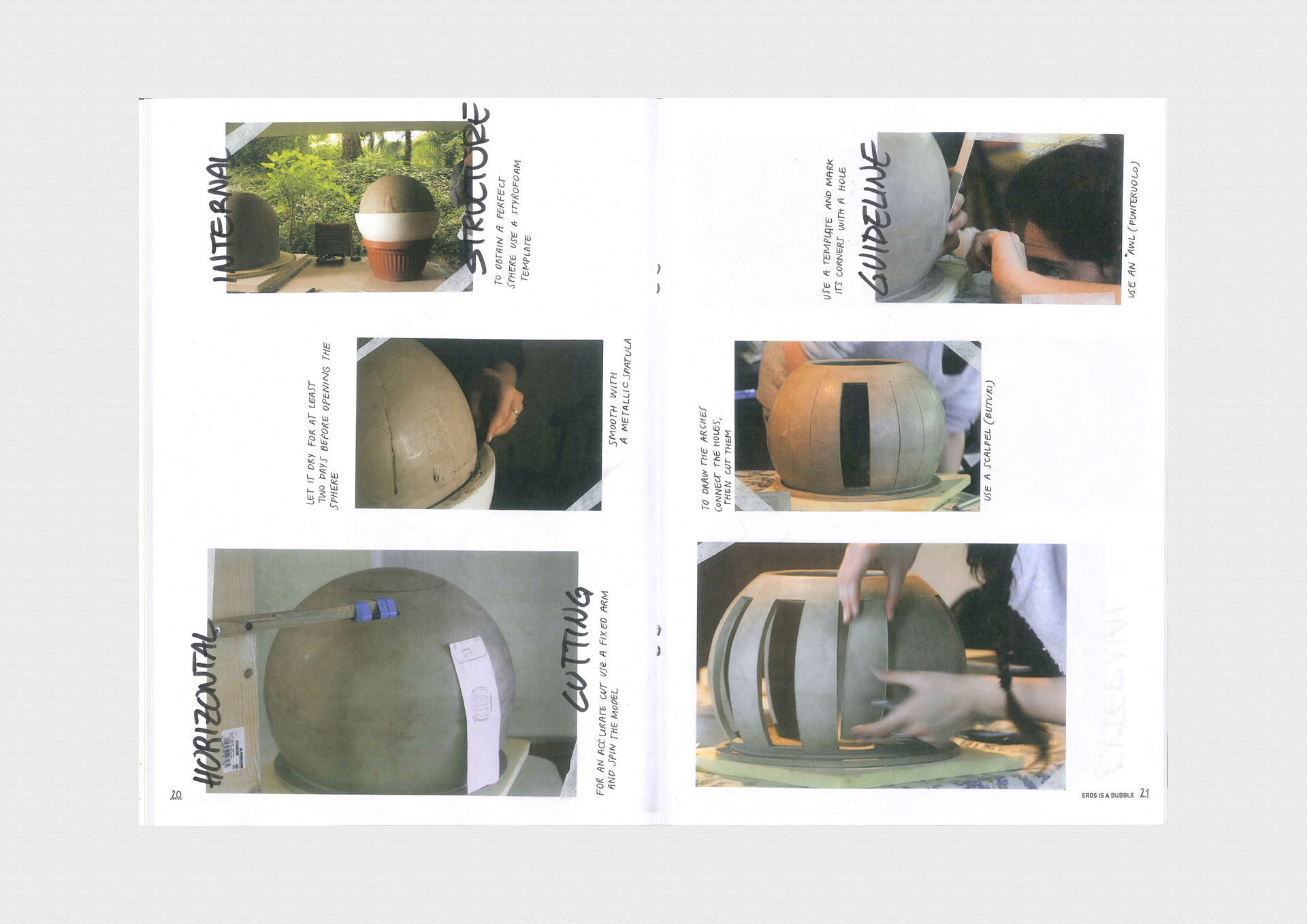