ULTRA SERICUM
or the role of design in the domestication of the silkworm.

The silkworm (Bombyx mori) is a lepidopteran that does not exist in the wild. 5,000 years of selective forces by man have modified some of its ancestors (Bombyx mandarina) to such an extent that we can define them as another species. The beginning of the relationship with these lepidopterans is due to man, who was able to realise the potential of the cocoon that the insect produced during its moult to transform into a butterfly. In the process of domestication, man learnt to use tools, controlled environments and codified gestures, to which the worm over time became dependent. 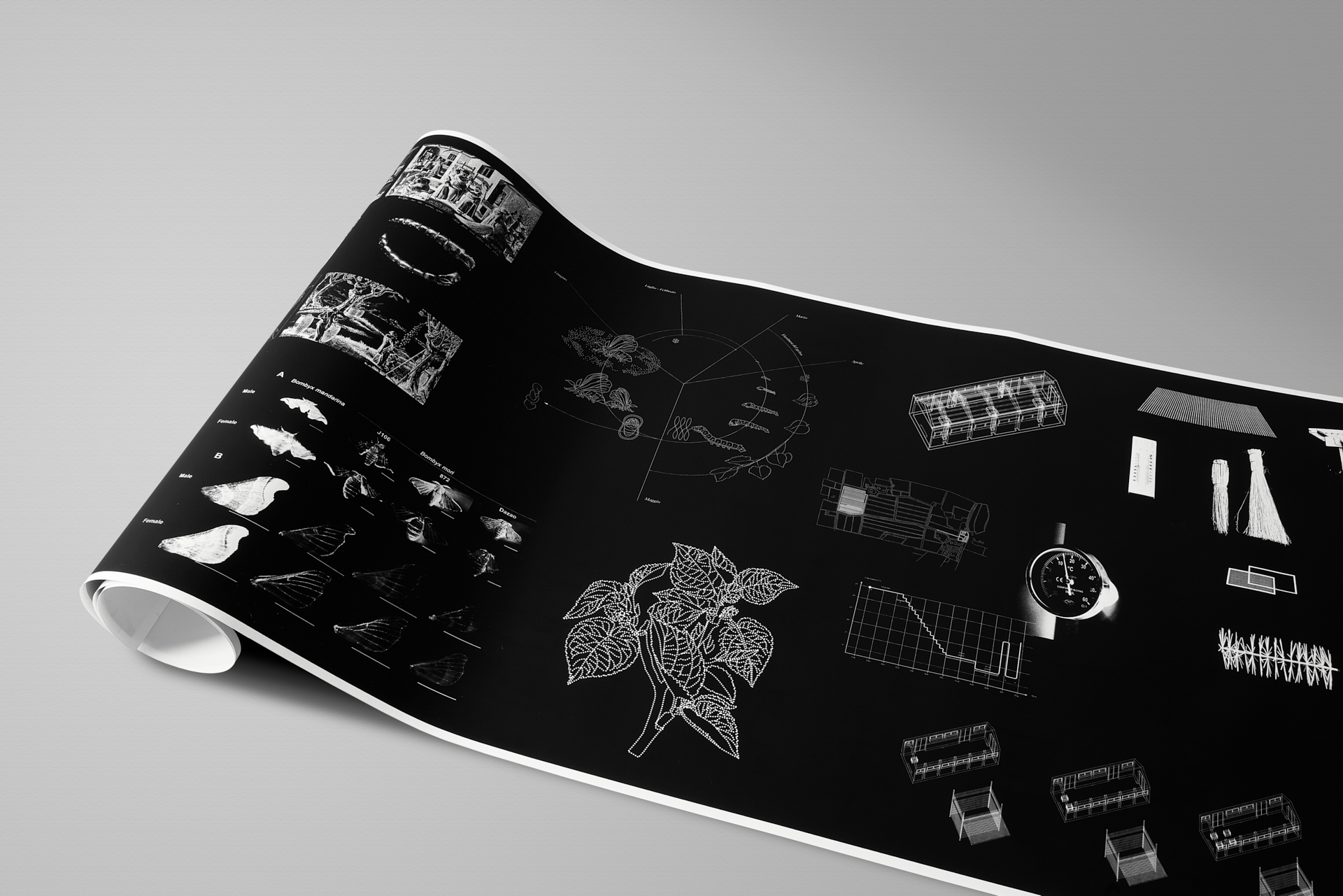 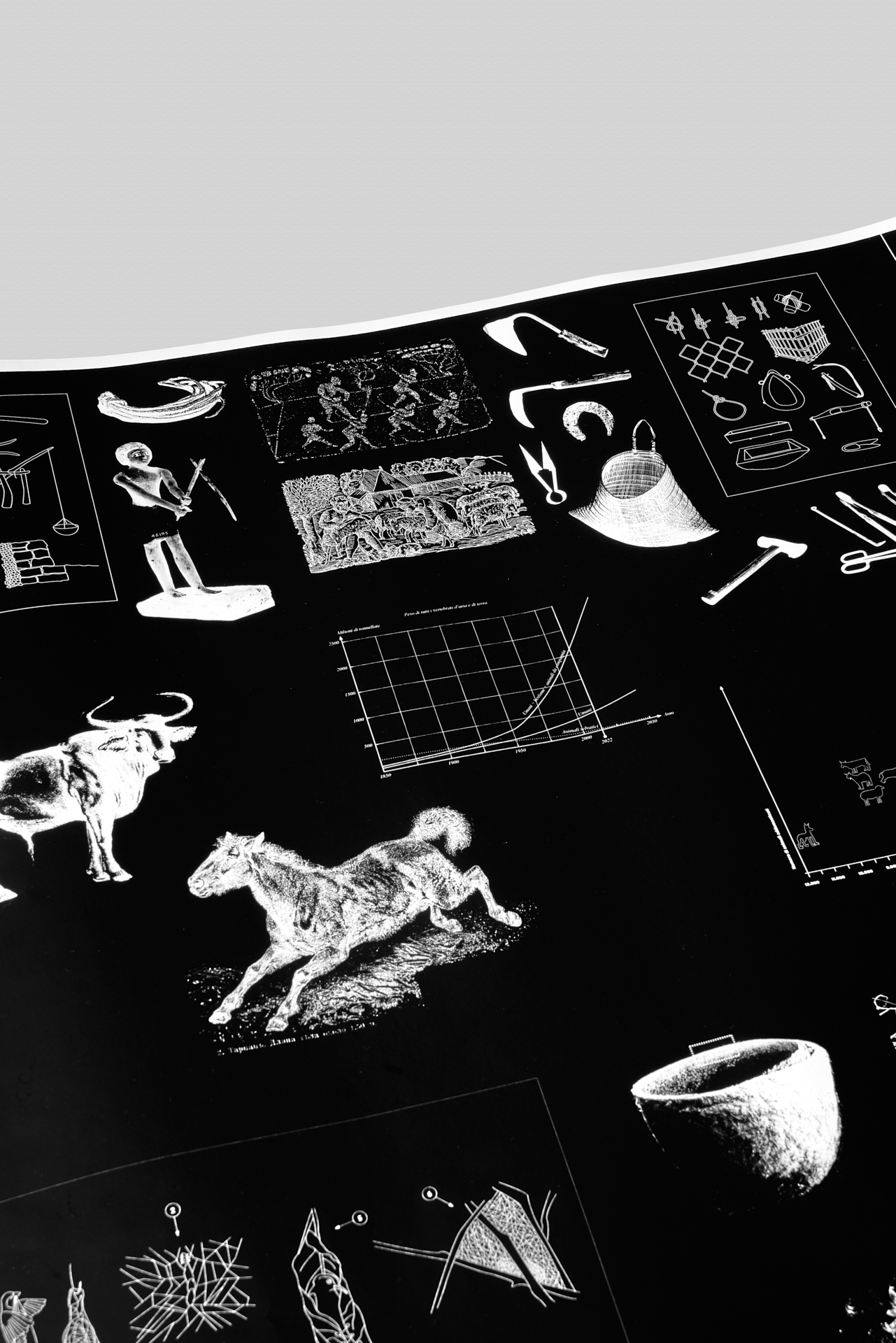 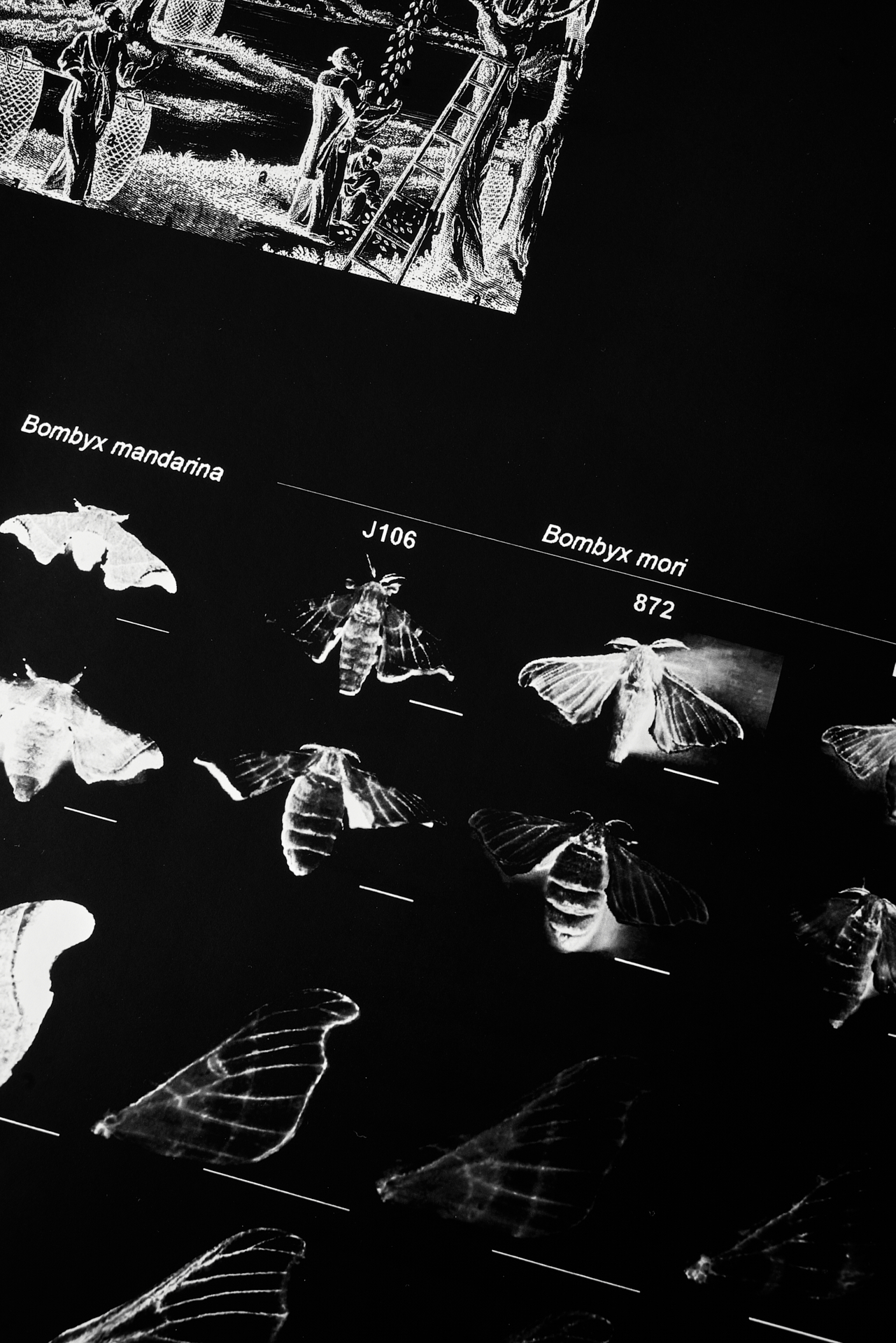 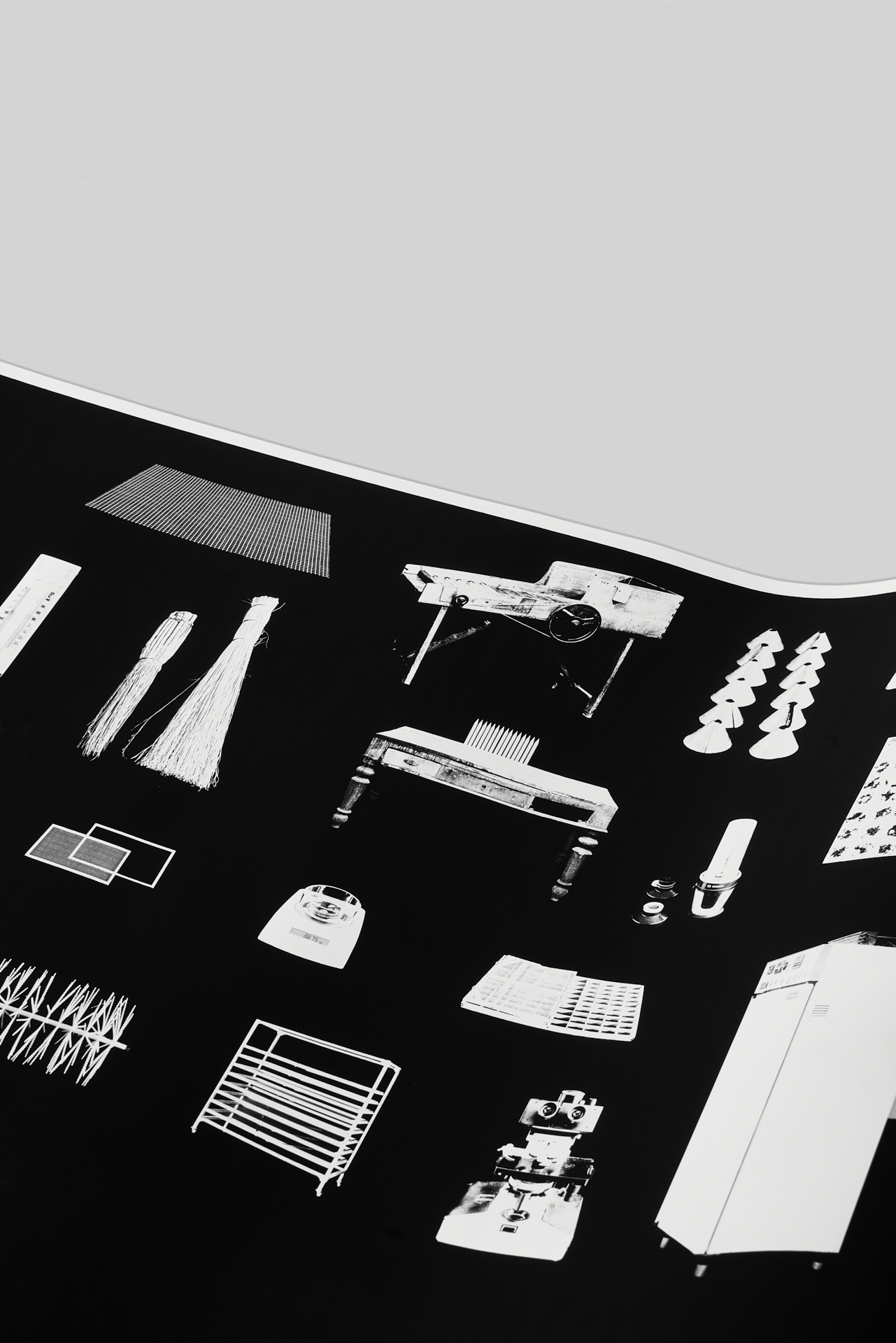 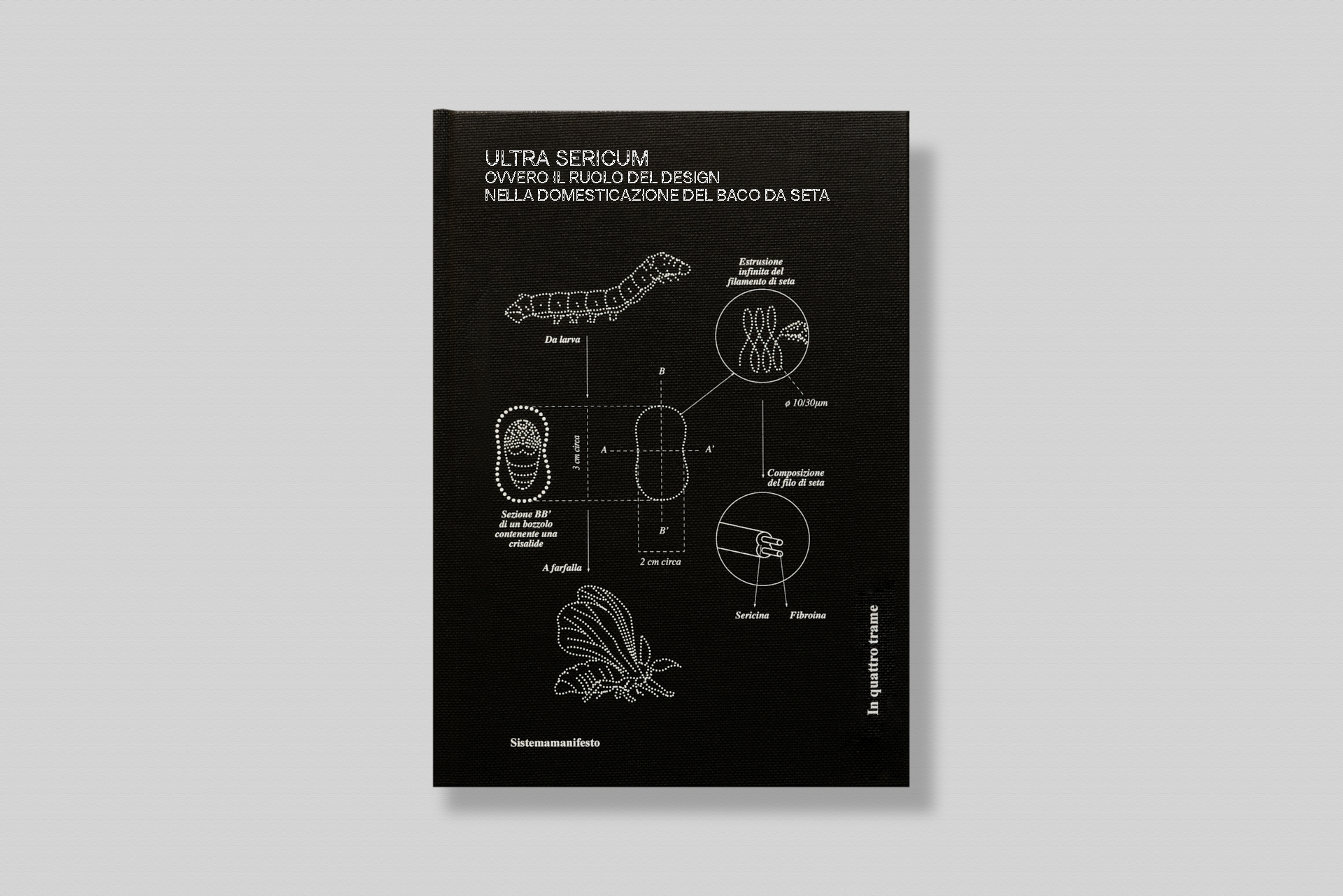 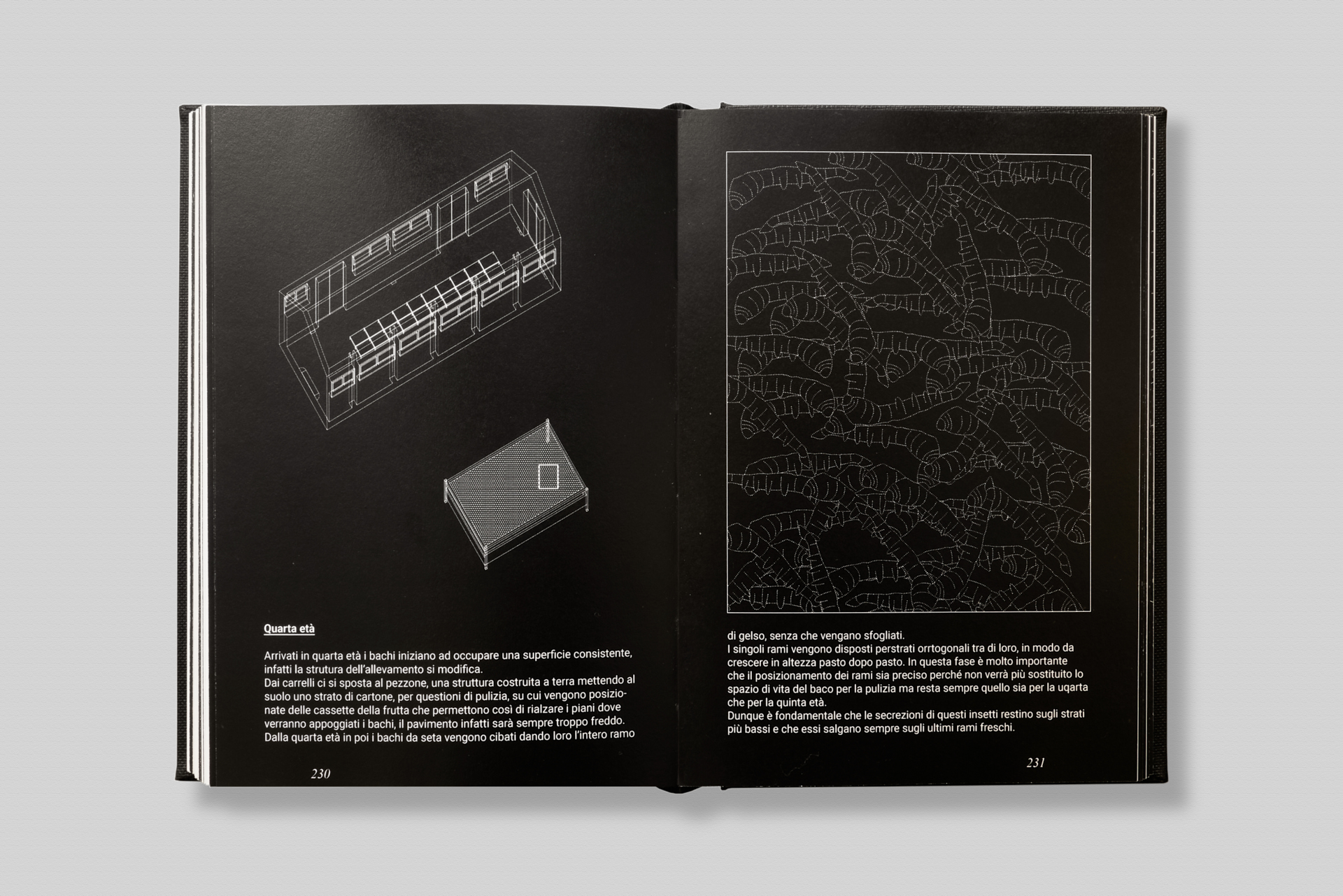